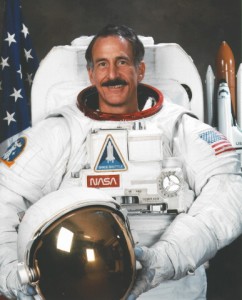 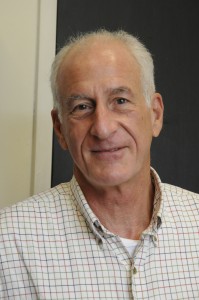 What went wrong with the Hubble Space Telescope and how did we fix it?

The Crichton Foundation is delighted to offer a unique opportunity to hear from Dr Jeffrey Hoffman about his work on the Hubble Space Telescope as well as his extensive experience of space flight.

In his talk Dr Hoffman goes into some detail about how despite all the planning and testing that NASA carried out the telescope was launched with a major optical defect. He will then show how the defect was identified, how the solution was developed, and finally how he and his crew mates carried out the rescue/repair mission. The talk will be illustrated with slides and a video of his space flight. Some of the most important results from the Hubble Space Telescope will also be mentioned.

Foundation Convenor, Mr Andrew Walls commented “the Foundation is delighted to welcome Dr Hoffman to Dumfries and to offer you the unique opportunity to hear a first-hand account of space flight. The chance to hear more about the Hubble Space telescope is not to be missed.  We hope to have a good turnout to hear the talk and participate in the questions and debate which will follow.”