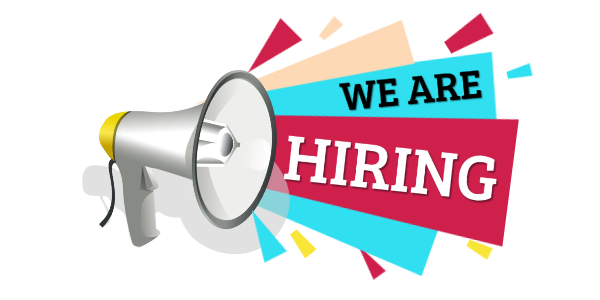 Latest News from The Crichton Foundation

Vacancy for Administrative Assistant  We are currently recruiting for a part-time Administrative Assistant (12 hours per week over two days initially) to work at our office in Dumfries. Starting salary: £18,583 (pro rata). Appointment is subject to a six-month probationary period, following successful completion of which an increase in salary may be considered. We are […]

The Crichton Foundation will close for a short Easter break at 4pm on Wednesday 13th April 2022. We will reopen at 9:30am on Tuesday 19th April.


Women of Dumfries and Galloway Lunch

Save the Date! Exciting news about the 2022 Women of Dumfries and Galloway Lunch. After a two year absence due to Covid, the Women’s Lunch will be back for 2022. In order to make the event extra special the Committee have decided to have the Lunch later in the year than our usual March date. […]

Change of speaker There is a change to the speaker for our Crichton Conversation on Tuesday 22nd February. Regrettably, Judith McClure has had to withdraw from the event for personal reasons. In her place we are delighted to welcome Dave Valentine MBE, DipTP, MRTPI My China journey so far – and hopes for the future […]


Dates for your diary

Full details of the spring 2022 Crichton Conversations will be published very soon. Meantime the dates for your diary are: Bruce Adamson Tuesday 18th January 2022 Sponsored by the Open University in Scotland Judith McClure Tuesday 22nd February 2022 The new China and our response  Professor Alison Phipps Tuesday 22nd March 2022 The work of […]

The Terry Prize is an award funded by a bequest made by the late Dr Anne Terry in memory of her late husband, Professor Roland Terry. The Award is made annually to two undergraduate students undertaking the BSc Environmental Science and Sustainability degree. Recipients will be in the first, second or third year of their studies, with at least […]

Annual General Meeting The Annual General Meeting and presentation of accounts for the period April 2020 to March 2021, will take place on Wednesday 22nd September 2021 at 4:30 pm This will be a virtual meeting held via Zoom. Please contact us if you would like to attend. For more information contact: Email: mail@crichtonfoundation.com Mob: […]